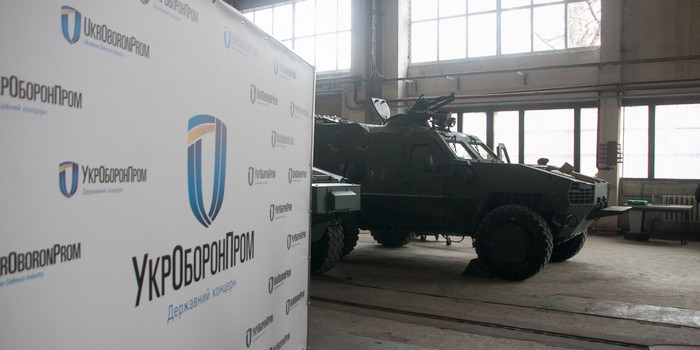 Defense technical cooperation (DTC) can be defined as the transfer of defense equipment, weapons, or technology and associated information and support from one country to another.

Since the beginning of the conflict in Eastern Ukraine, most transfers to Ukraine have come in the form of assistance.

Source countries carefully control the transfer of defense items and technology.
Safeguards demanded by exporting countries fall into two categories: re-export controls; end-use controls, which strictly limit who may use the item and for what purpose;
Given the difficulty of affecting the political and strategic calculations of source countries, working with source countries to strengthen its safeguards is the most direct route for Ukraine to improve prospects for cooperation.

Formally, Ukraine’s processes, legal structures, and institutions do not prevent NATO countries from transferring most defense items to Ukraine, with the exception of some high-technology weapons and equipment.

1. UkrOboronProm, the state owned defense consortium, has effective authority over the import of defense items. Its decisions over imports may be swayed by its role as the primary domestic supplier of military equipment.
2. Ukraine’s overall climate for foreign investment is poor. The legal framework governing UkrOboronProm is opaque to potential partners of its subsidiary companies.
3. Ukraine’s systems for setting requirements and for procurement make it difficult for foreign producers to compete for orders from the Ukrainian MoD.
4. Ukraine needs to make further improvements to its strategic trade controls, such as regulations on intangible technologies. It also lacks “catch-all” controls for defense or dual-use items. Ukraine also needs to improve border control.

UkrOboronProm effectively has the sole ability to import defense items for use by the Ukrainian military. This is problematic for at least two reasons:

1.Some potential suppliers have legal frameworks that make it difficult to contract with UkrOboronProm.

In the case of the United States, for example, Foreign Military Sales (FMS) can only be concluded with a procurement authority under the MoD of the receiving country, not a state-owned enterprise. While direct commercial sales of military items from U.S. defense companies are theoretically possible, in practice, U.S. firms in the short term would likely only consider selling weapons or military equipment to Ukraine through FMS, given the significant political and economic risks, as well as concerns about fulfilling strict U.S. regulations about the transfer of high-technology equipment abroad.

Hence, under current circumstances, most transfers of U.S. equipment and weapons are limited to assistance, rather than sales.

2. UkrOboronProm has a conflict of interest.

Its subsidiaries manufacture equipment for the Ukrainian military. Consequently, it has a disincentive to import items that might be supplied by its subsidiaries. UkrOboronProm has a reputation for excessively marking up import costs by 5–20 percent or more. By making it more difficult to import items,
UkrOboronProm may hope to develop Ukraine’s own defense industry. While this may be an understandable if not strategically optimal prioritization during peacetime, during wartime it prevents Ukraine from acquiring needed equipment.

• Facilitate defense imports outside of UkrOboronProm by granting explicit authority for foreign procurement to the MoD and other agencies.
• Improve the transparency, efficiency, and competitiveness of UkrOboronProm by making UkrOboronProm’s holdings in its subsidiaries and affiliates a matter of public record; incorporating unconsolidated subsidiaries and all auxiliary companies as public companies; and after careful review, deciding whether to privatize, liquidate, or retain state-controlled enterprises in the defense industry.