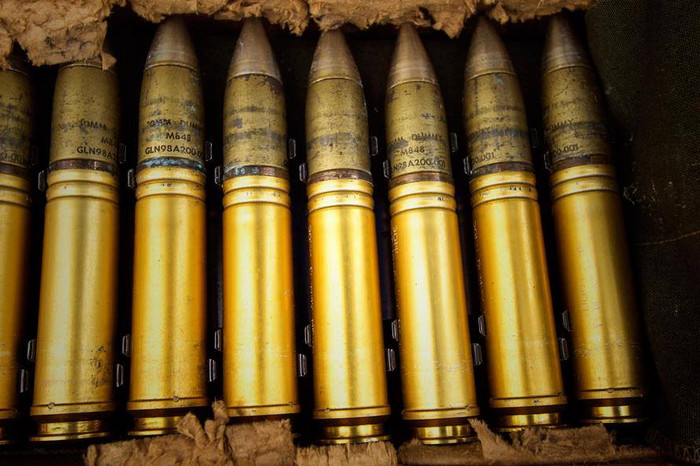 Reform of the defence sector: export control this time?

SSECU (State service of export control of Ukraine) declared recently its intention to reform the system of the state export control and reform of itself.

What is mean by export control (ЕC)? To explain it easy - just imagen the EC as some kind of a gate that let all the weapons (dual use and military goods) floaw to Ukraine and out of it as well. Conceptually, if one abides all procedures and the weapons are being transferred to a "good" recipient such international transfer will be allowed. In practice, the “Ukrainian-style” EC is a huge obstacle for business and for Ukraine state itself, because it works out usually only for some “favorites” and wastes bunch of time and efforts for ordinary exporters.

For example, one businessman intended to establish production of ammunition for the needs of the ATO having all the necessary permits and assets. If he had succeeded, his bullets could have been 3-5 times cheaper for Ukraine without losing quality. One of the reason why he didn't succeed was the Ukrainian EC system (another reason – is problematic system of acquisition/procurement, but it is already another story).

Submission of documents, submission of additional documents (that's quite a big story), waiting for responses and permits can take months and even a year or more. That is what the people, who pay taxes, create added value and new jobs, have to deal with.

In addition to that the SC UkrOboronProm has a huge influence on the processes inside the EC. The exporters have inter alia to coordinate the prices on their goods and the outlets with it as well. And that even if they are direct competitors in this particular case.

There are a lot of such stories, but the point is that the current EC system is a huge obstacle for Ukraine as state, companies-exporters and citizens. By the way and NOT OFFICIALLY, special role of SC UkrOboronProm in our current EC system is one of the reasons the US not letting us buy their defense items.

In order to remedy this situation, the Defense and Security Department of Ministry of economy developed and trade draft reform project and was ready to push it to a public discussion involving public experts, exporters, governmental bodies and others in it. But the current circumstances unfortunately postponed this reform for indefinite period of time.

You can read the draft project using the links below:
In Ukrainian.
In English.

State Export Control Service (SSECU) instead took the initiative to reform the EC and to reform itself. We welcome this decision and hope that the SSECU will be able to create the "export control system with a human face". Securing our national interests, regaining the trust of the Western partners and a maximum removal of barriers for business, without compromising the first goal will be sure the criterions of a successful EC reform.

Therefore we urge exporters, public experts, NGOs, volunteers, foreign advisers and activists to keep abreast, to assist SSECU in reforming the EC and to provide public feedback regarding the progress and the effectiveness of this reform.

The civil society controlling our authorities is what we can do while others are defending Ukraine in the East.