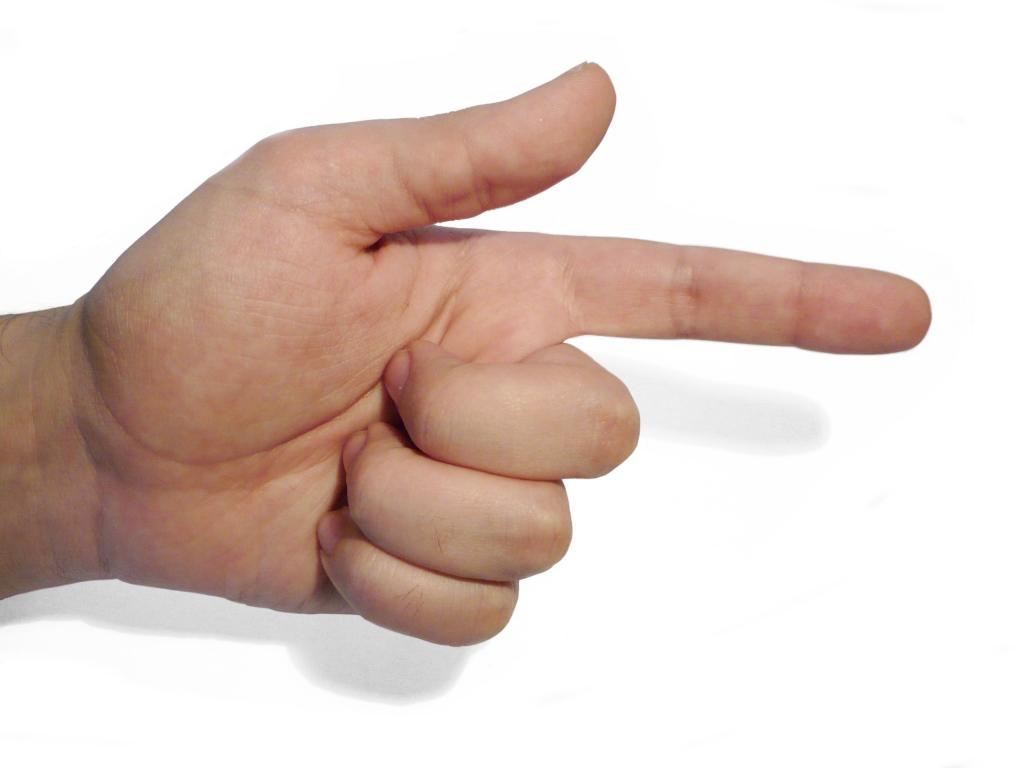 As gun sensitivity reaches an all-time high in America, the newest observable example comes from a teen suspended for pretending to shoot at students…with his hand.

14-year-old Hunter Lance of Marysville, Washington is accused of walking through the hallways of Marysville Middle School using his hand as a mock gun, pretending to shoot at students. His feigned firing incident took place May 31st, but is only now making headlines.

Lance was suspended 9 days for brandishing his finger at classmates and may need to take summer school classes to make-up the time he’s lost as a result of his punishment. But according to assistant school superintendent Gail Miller, there was more to last month’s incident.

“The one student was walking down the hall pretending to shoot at students and saying what his ‘kill count’ was. This is definitely inappropriate behavior and it frightened some children.”

Miller explained Lance recieved the harsh penalty due to his long history of misbehaving. And although the student’s mother isn’t defending her son’s actions, she does believe the two-week suspension was excessive.

“I am not questioning the suspension or the discipline actions. Definitely they should’ve done what they did, but I think it’s really extreme,” Ms. Lance explained. “Two weeks’ (suspension). That’s it. You don’t get to clean out your locker, you don’t get to finalize your grades. It’s like, ‘get your stuff, you’re done for the year.’”