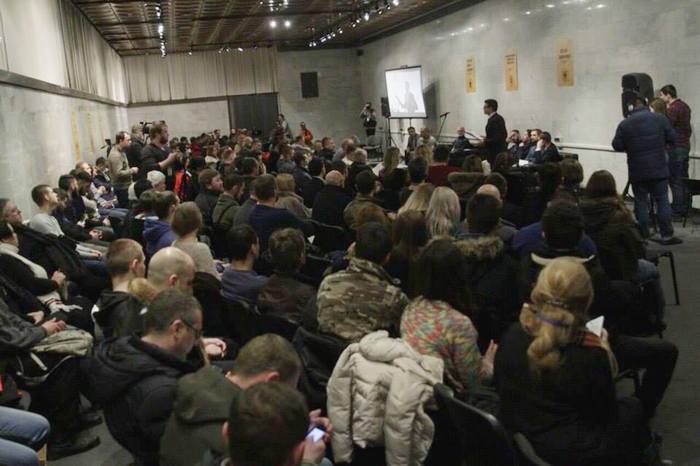 January 26th premises of the Ukrainian House hosted a conference titled “Firearm is your right. Defense is your obligation”, devoted to the issue of legislative formulation of the peoples’s right to armed self-defense.

A conference, which was organized by the political party “National Corps” featuring Ukrainian Gun Owners Association, was attended by more than 200 participants. 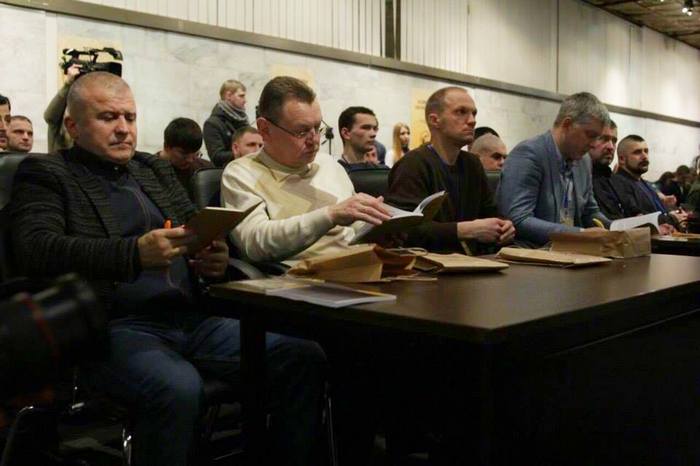 Among the speakers were:

Georgiy Uchaikin (Chairman of the Supervisory Board of NGO Ukrainian Gun Owners Association);

Svytoslav Stetsenko (Expert in the sphere of territorial defense, Representative of the Human Rights and Military Servicemen Rights Protection Ombudsman);

Participants of the conference discussed issues of urgency of adoption of relevant law, which would regulate circulation and use of firearms in Ukraine. Among the legal causes, it was noted that prosecution of citizen under article 263 of the Criminal Code of Ukraine is unjustified, as if there is no law, which was violated, then there is no objective party to the legally defined crime at all.

It was also pointed out that public surveys on the issue of support for adoption of gun laws are of low quality and do not properly represent support of population because of incorrect question wording.

Issue of territorial defense was also raised in the context of adoption of the gun law – as it is impossible to train people, able to protect their homes and country as whole without a right to properly protect themselves. 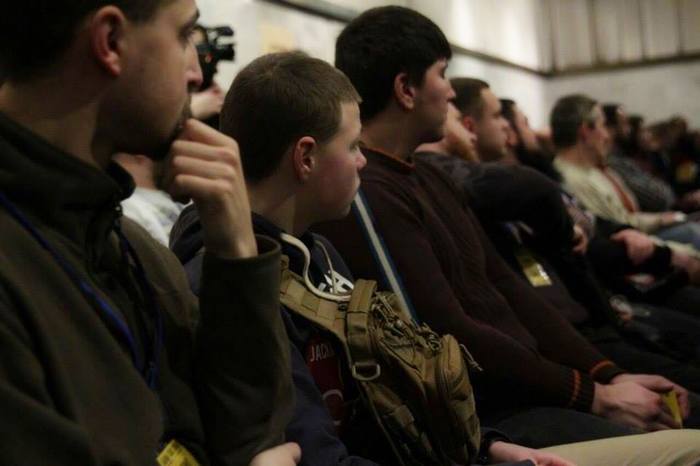