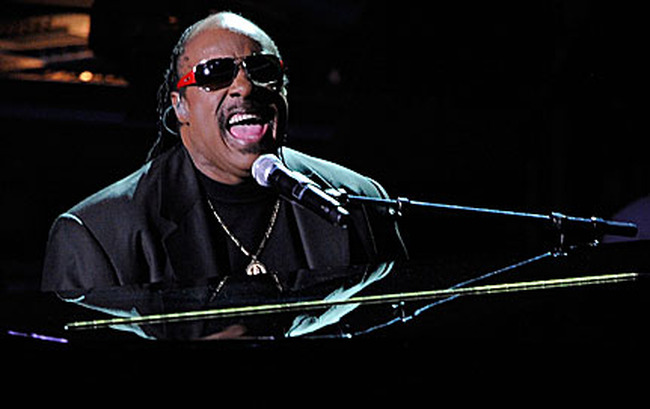 Stevie Wonder will no longer perform in Florida or any state where “Stand Your Ground” laws are in place, in protest of the shooting death of Trayvon Martin by George Zimmerman and his recent acquittal.

“For those that we have lost in the battle for justice, wherever that fits in any part of the world — we can’t bring them back,” he said. “We can do is we can let our voices be heard. And we can vote in our various countries throughout the world for change and equality for everybody. That’s what I know we can do.”

“I decided today that until the ‘Stand Your Ground’ law is abolished in Florida, I will never perform there again,” he told the audience. “As a matter of fact, wherever I find that law exists, I will not perform in that state or in that part of the world.”

Ironically the defense did not seek a “Stand Your Ground” hearing or defense on Zimmerman’s behalf. Zimmerman used a standard self-defense position in court.

Wonder made the announcement in Quebec, Canada, where people are allowed to use lethal force in self-defense if they feel it is justified, and have no duty to retreat.