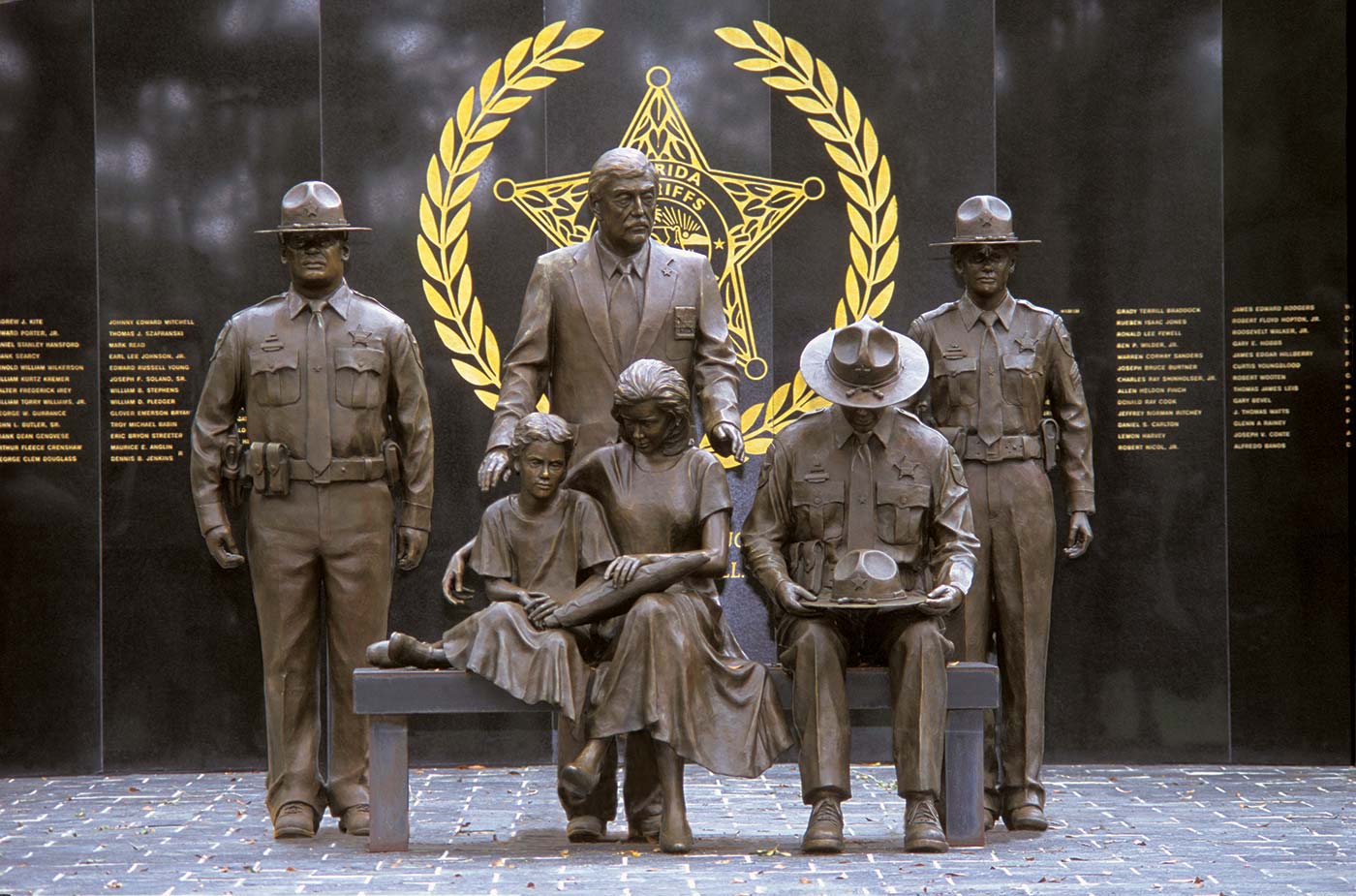 The Florida Sheriffs Association has issued the following press release highlighting their support for the current version of the Stand Your Ground self defense laws currently on the books in Florida.

The laws have come under attack following the acquittal of George Zimmerman in the 2012 shooting of Trayvon martin. An all female jury found that Zimmerman acted in self defense when he shot Martin. Zimmerman’s lawyers did not argue a stand your ground defense, but the language of the law was included in the jury instructions. Here if the press release issues by the Florida Sheriffs, as issued on their website.

FSA President, Sheriff Grady Judd, today announced, “The right to self-defense is well-established in law. The Florida Sheriffs confirmed this position by voting unanimously, at the 2013 Florida Sheriffs Association Summer Conference, to support the Stand Your Ground law as it is currently written. Our current judicial system is comprised of multiple checks and balances to ensure fair and equitable application of all laws, including Stand Your Ground.”

Florida’s Stand Your Ground Law A person who is not engaged in an unlawful activity, and who is attacked in any other place where he or she has a right to be has no duty to retreat and has the right to stand his or her ground and meet force with force, including deadly force if he or she reasonably believes it is necessary to do so to prevent death or great bodily harm to himself or herself or another or to prevent the commission of a forcible felony.

There was a second, follow up release to the first one, For Immediate Release: Since the FSA President’s statement was released on Friday supporting the Stand Your Ground Law, FSA has received overwhelming appreciation for our position and interest in detail on the recent vote. AG Bondi and Speaker Weatherford expressed the importance of law enforcement’s expert perspective on the Stand Your Ground Law.

On August 6, 2013, the 57 Sheriffs present convened an executive session at the 2013 Florida Sheriffs Association Summer Conference in Marco Island to discuss various law enforcement issues. After an in-depth conversation, the Sheriffs in attendance verbally voted and unanimously supported the Stand Your Ground law.

Sheriffs, who are independently elected and often have independent positions on issues, have always been known for listening to their community, and they will continue to do so. A primary role for Sheriffs is to protect Floridians and visitors, and Sheriffs are always open to ways to improve public safety in their communities and our state.