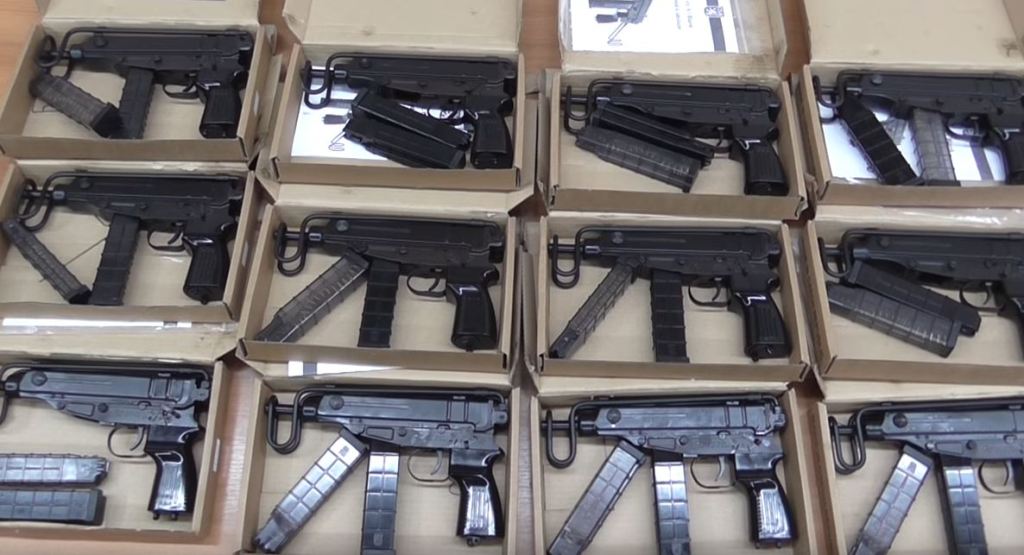 During the beginning of the year the SBU (The Security Service of Ukraine) managed to discover and stop channel smuggling of some very powerful illegal firearms.

The gun traffickers seems to have had an acquired taste in both firearms and optics. For sure, this is not the average gun bust.

Below: At least 12 VZ 61 Scorpions with magazines and manuals.

At the bottom of the post there is a comprehensive YouTube video of all of the firearms.

The powerful channel to Ukraine smuggling of firearms and ammunition stopped Security Service of Ukraine as a result of the raid. The three intruders in Kyiv and Kharkiv, ordered components to small arms in Western Europe and the US, personally collected them and sold. Spare parts for weapons arrived in Ukraine by mail or couriers brought them to bypass customs. In Ukraine, trying to find buyers through specialized forums on the Internet.

During January-February SBU documented a number of cases of illegal supply and sale of firearms members of the criminal group. During searches conducted at the beginning of March habitats defendants in the case, police seized a large number of firearms and components manufactured by leading military enterprises around the world: Germany, Austria, Switzerland, Belgium, Italy, the USA, Israel, Russia and other countries . Seized firearms samples submitted for examination.

Investigation Department of Security Service of Ukraine in Kharkiv region opened criminal proceedings under Art. 201 (smuggling) and Art. 263 (illegal handling of weapons) of the Criminal Code of Ukraine. Urgent operational-investigative actions are underway.

Looks like a brand new CZ EVO 3 and an Uzi. The Uzi has very clearly no serial left. 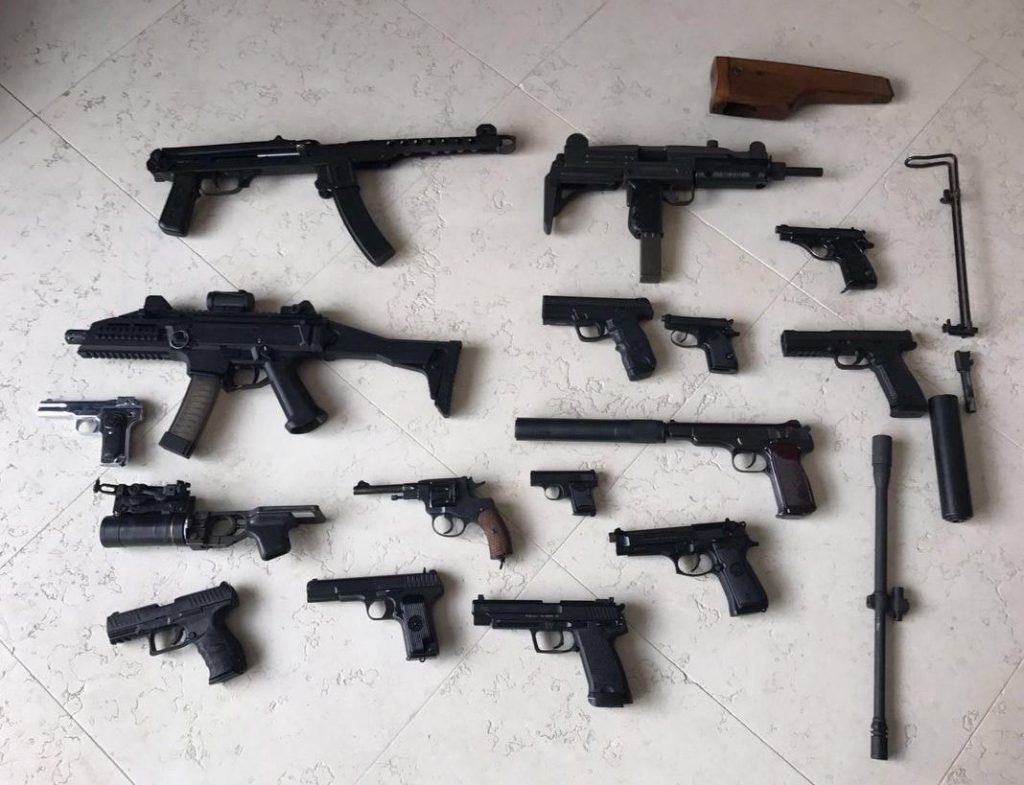 Lots of handguns as well, even with suppressors. It seems there an GP-25 under-barrel grenade launcher in there as well (low left). 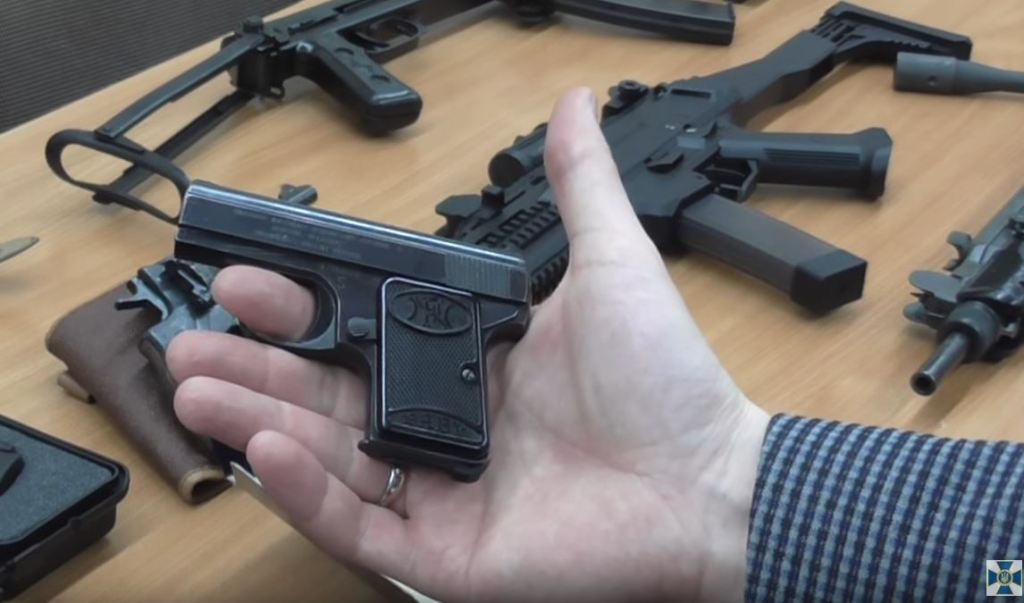 Small FN pistol “Baby”, possibly this one, and the CZ Evo 3 and an Uzi in the background. 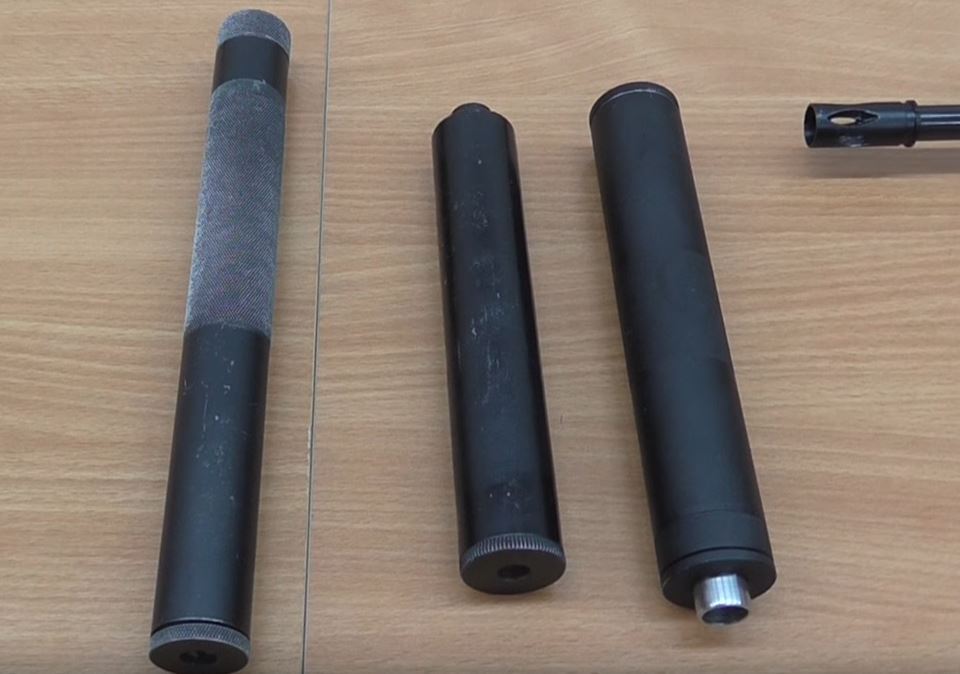 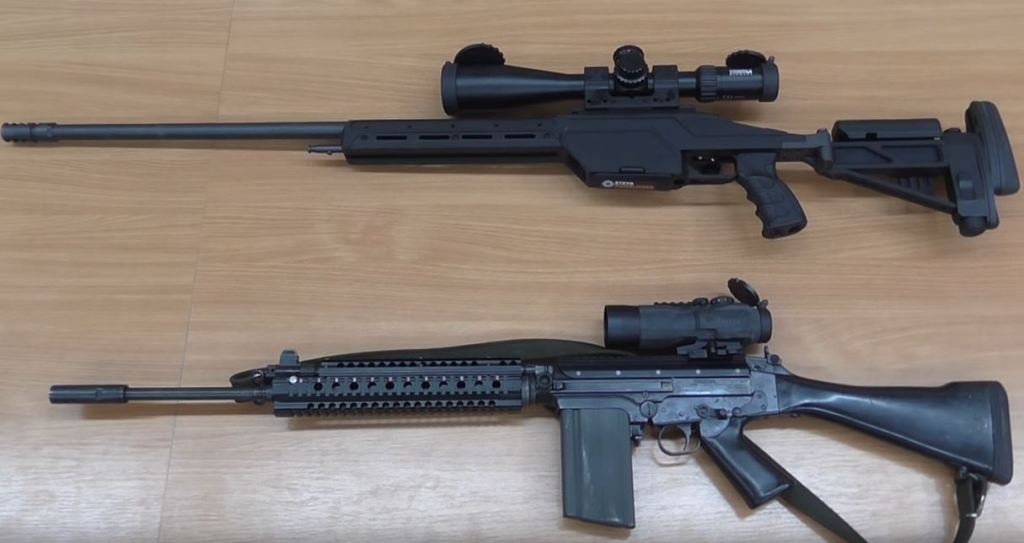 Steyr Mannlicher, I think an SSG 08, with a Steiner rifle scope, not bad. FN FAL with Picatinny fore end. The SSG rifle looks brand new and even has the Steyr Mannlicher sticker on the magazine. If you know anyone who is missing his/hers I’m sure the SBU would like to know. 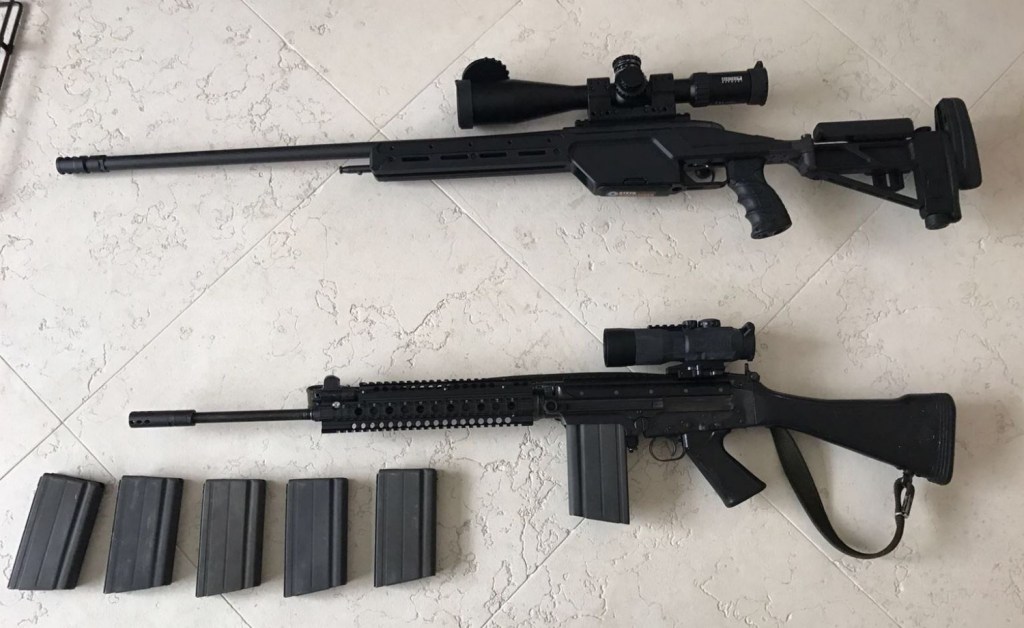 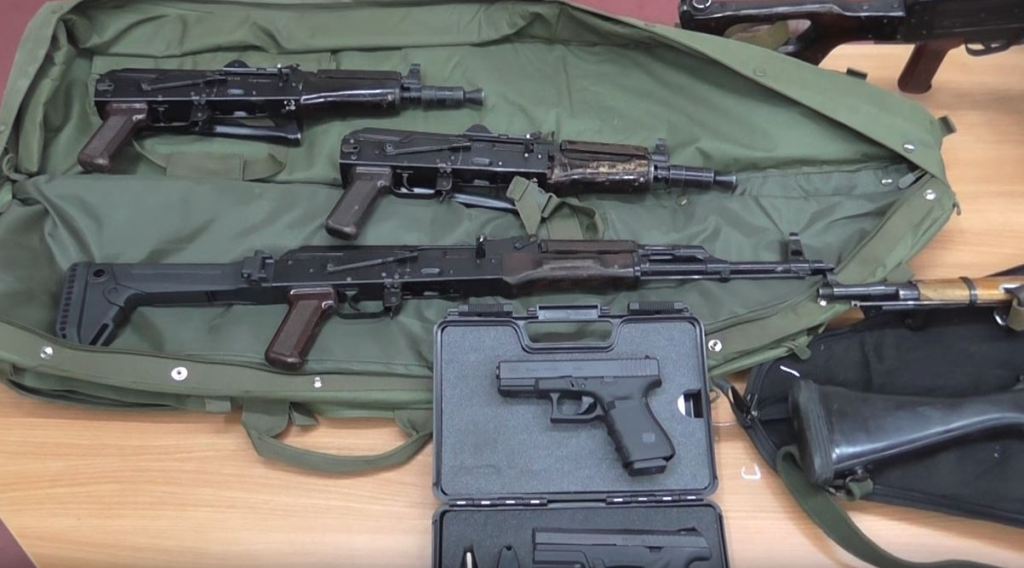 Kalashnikovs, even with some Magpul furniture, and a Glock 19. 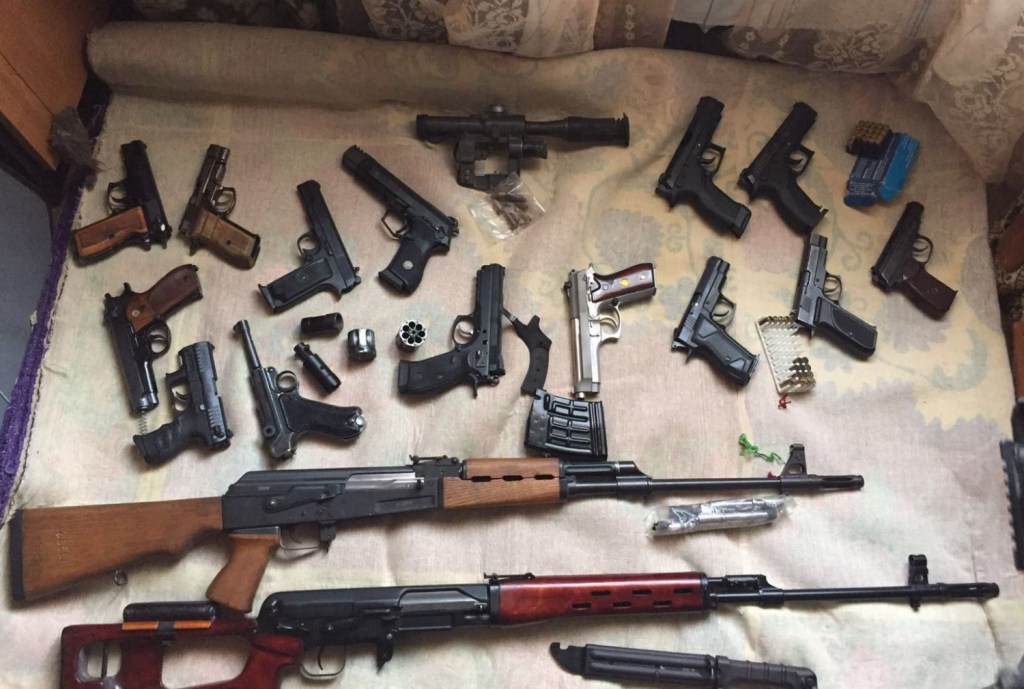 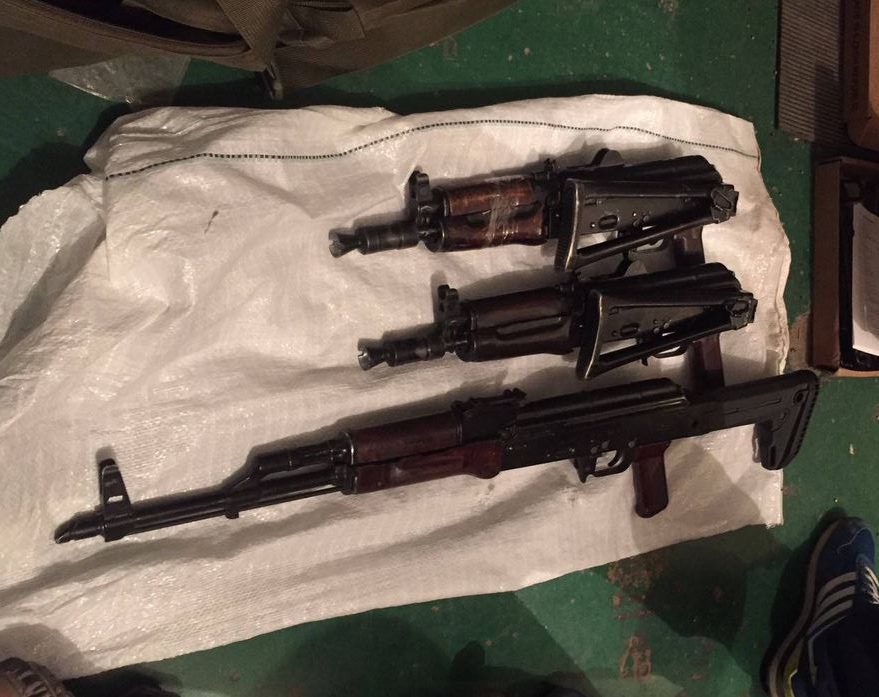 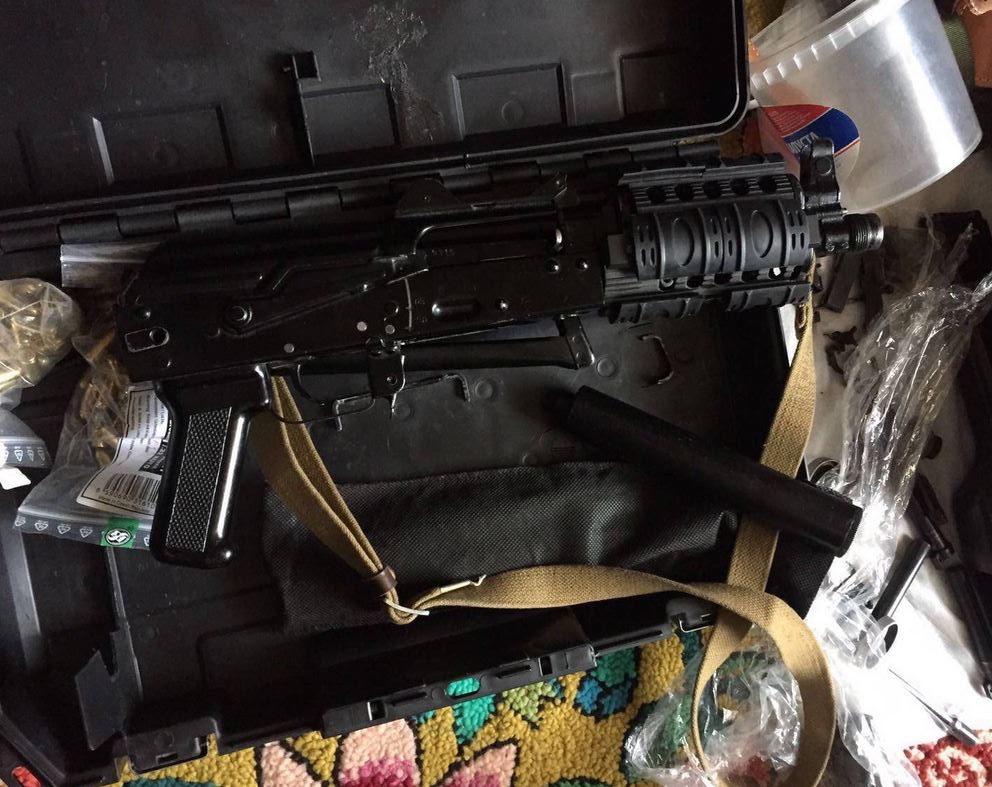 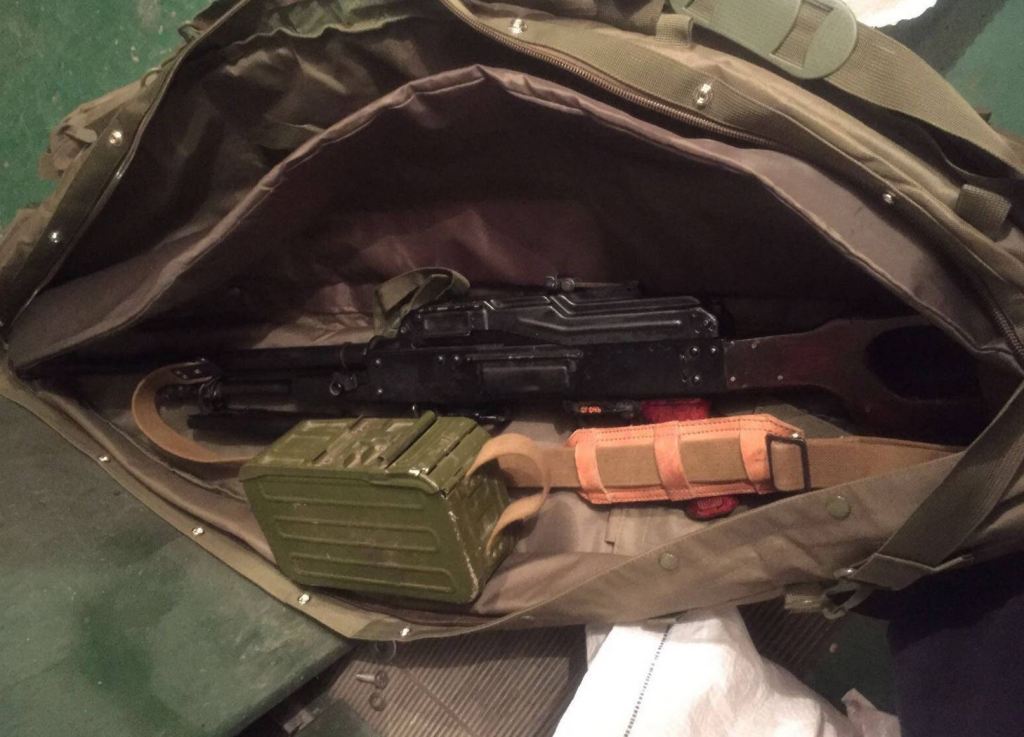 This looks pretty serious. Russian PK? (may be another bust)

YouTube video of the firearms. Brand new Beretta. Ukrainian traffickers received foreign gun parts through the mail, assembled the guns, and then sold them online.