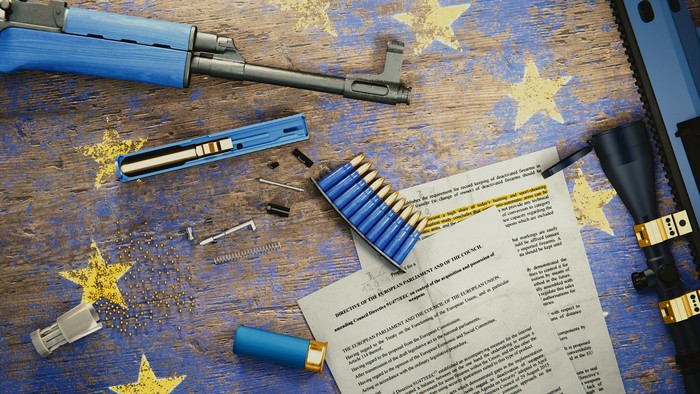 A press release of the European Commission announced the end of the trilogue concerning the amendment proposal to the European firearms directive – now infamously known as the "EU Gun Ban". 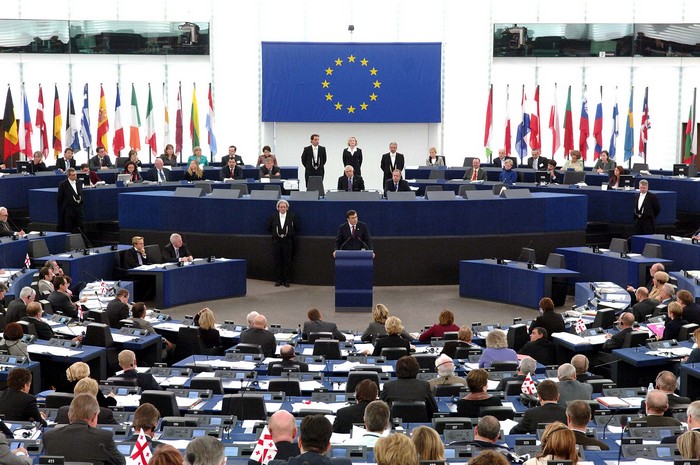 With a press release launched yesterday, December 20th, the European Commission announced the conclusion of the trilogue concerning the amendment proposals to the European firearms directive – a dossier now infamously known, and aptly so, as the EU Gun Ban.

First introduced by the European Commission in November 2015, after the bloody terror attacks in Paris, the dossier originally included draconian restrictions aimed at law-abiding, legal gun owners, which included a full ban on high capacity fixed or detachable magazines for all firearms, a total ban on private ownership of modern hunting and sporting guns aesthetically and only partially technically patterned after modern military firearms, and many more.

To the Members of the European Parliament called to evaluate the dossier, however, said restrictions immediately appeared for what they were: excessive, unnecessary and unworkable. Over twelve months after the first introduction of the dossier, things have been worked out to reach what the European Commission today calls "a provisional political agreement".

While the consolidated text of the trilogue outcomes is unlikely to be made available before the end of the year – the projected date is half to late January – it is likely to be along the lines to what was announced back on November 20th: no full ban on modern sporting firearms patterned after military firearms, but "merely" a prohibition to sell new demilitarized firearms (government-stock full-automatic firearms converted to semi-automatic for commercial sales) after each Member State will have implemented it; and no full ban on high-capacity magazines, but a restriction on their sale and use, which would exempt "sport shooters". 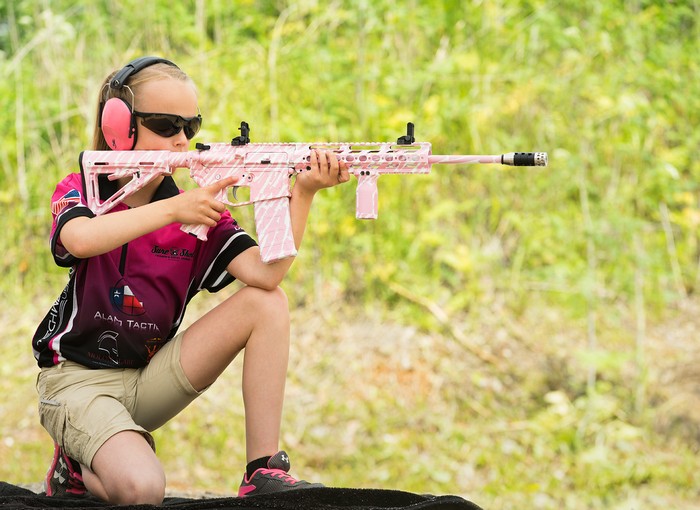 It's now official: most Category B7 firearms are safe from the ban! Photo by Oleg Volk

Despite the claims of "increasing citizens' security", the press release of the European Commission also reports some words from the President, Jean-Claude Juncker, that can't seem to hide his disappointment, no matter how hard he tries to turn a defeat into victory with words:

«We have fought hard for an ambitious deal that reduces the risk of shootings in schools, summer camps or terrorist attacks with legally held firearms. Of course we would have liked to go further, but I am confident that the current agreement represents a milestone in gun control in the EU.» 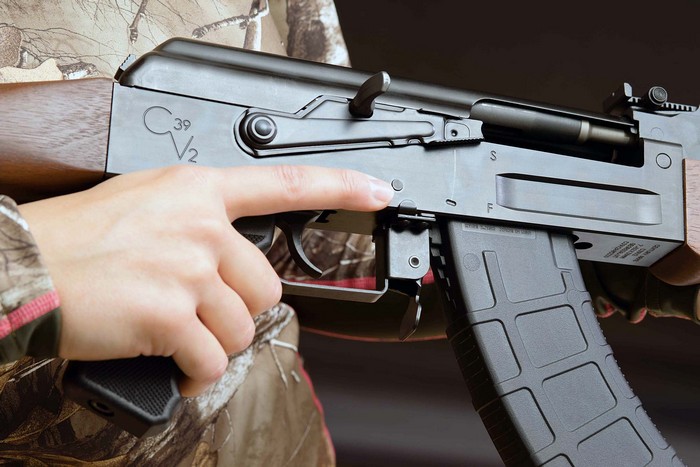 The Commission's proposal to ban all military-style firearms, or even just the AK47 and AR15 variants, was rejected Photo by Oleg Volk

Since those words are as close as arrogance and pride allow the European Commission to get to a full admission of defeat, it's important to explain that what they mean is that the pressure exerted by Firearms United and by other stakeholders managed to defeat the worst measures proposed by the Commission.

And the game is not over yet: things are in the works to clear out what's left. 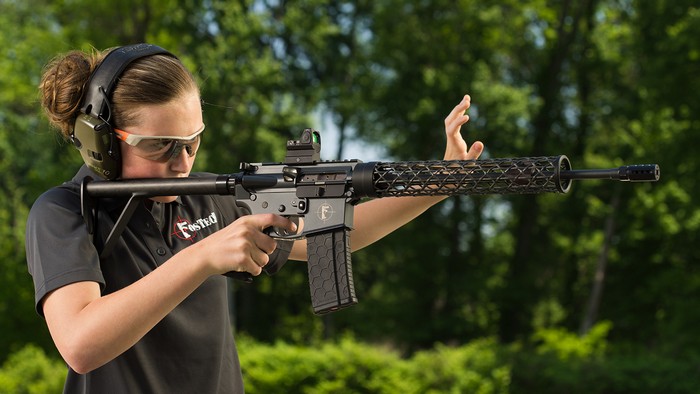 The "provisional political agreement" will have to be approved by the Internal Market and Consumer Protection committee (IMCO) of the European Parliament in February, and then by the European Parliament's plenary session, with the first reading slated to take place halfway through March. Members of the European Parliament will then be allowed to propose and vote for amendments that can potentially rectify some of the critical aspects still slated to be left in the text, such as the ban on full-automatic firearms converted to semi-automatic operation, the planned restrictions on the free availability and use of detachable magazines, the definition of the "sport shooters" that would be exempted from the prohibition to use "high capacity" magazines, and some more.

The battle goes on

The end of the trilogue marks no victory and no defeat: at worst it is a tie, and paves the way for many battles to come, from the votes at the Parliament to the reception by each Member State, down to the legal proceedings that are likely to be launched to challenge a dossier that violated many European laws and regulations. The challenges to come are to be faced boldly and with determination, but also with discipline and with faith towards who already managed to obtain a lot for our rights.

More importantly, and although rage and frustration are understandable – we are still being targeted by unfair and unnecessary restrictions, after all – it's important not to vent them through personal initiatives that can be counterproductive and alienate from our community those Members of the European Parliaments whose vote will be essential to establish the final outcome of the dossier. Tomasz W. Stępień recently stressed the matter in an official statement that condemns certain E-Mails sent to members of the European Parliament and Commission, whose tones and contents seem aimed to frustrate the efforts made by Firearms United in the past months to establish proficuous contacts with the MEPs. 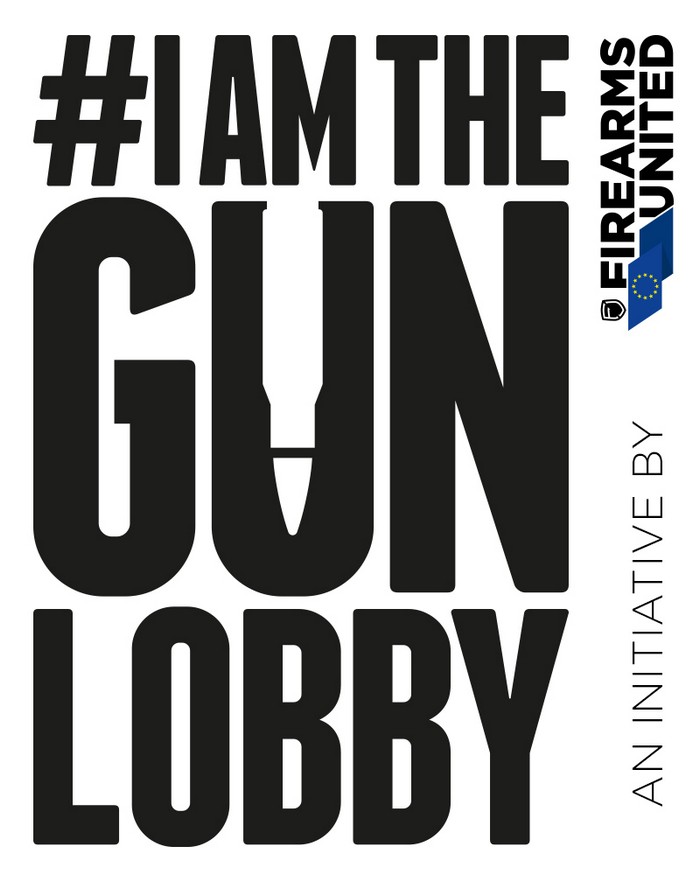 The battle is not over yet, and Firearms United is vowing to keep up the fight until the end!